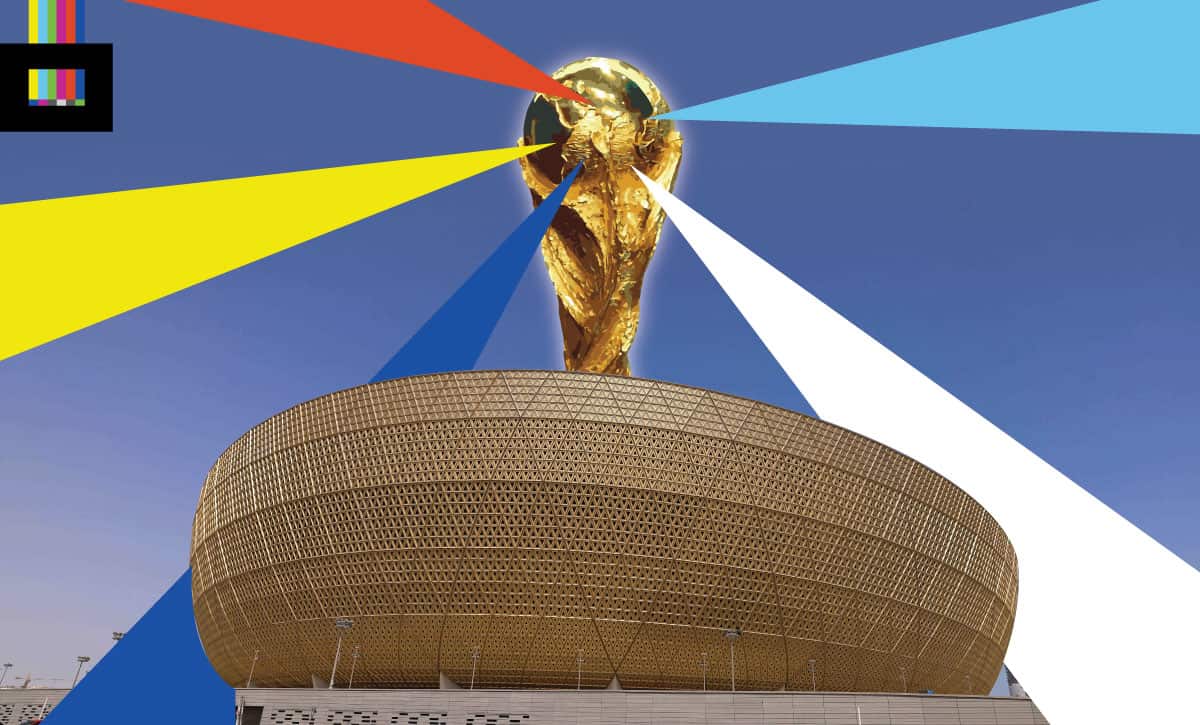 There are any number of nations that feel they are the most like to win the World Cup in 2022. With the depth of squads qualifying for the World Cup, there are legitimate paths for multiple teams to reach the Final in December.

Belief is one thing, true potential is another. Only eight countries can say they won the World Cup in the 21 editions of the competition. Of those eight, only countries in South America and Europe won or even played in the World Cup Final. Furthermore, seven of the last eight finalists come from Europe.

Consequently, there is a small pool of teams that enter the tournament with a legitimate shot based on historical trends. That being said, times change. Countries like Belgium, the Netherlands and Portugal do not win the World Cup. Yet, each country boasts a strong side with potential.

Here are the five countries most like to win World Cup 2022, in no particular order.

Five countries most likely to win the World Cup in 2022

The defending champions were the second-youngest side when they lifted France’s second World Cup trophy.

Kylian Mbappe drew comparisons to Pelé. Hugo Lloris and his defense conceded just six goals, with half of those coming in the round of 16 thriller against Argentina. Paul Pogba and N’golo Kante bossed the midfield each game. All those pieces return to Qatar 2022. Now, France also adds some of the most in-form players in the world. RB Leipzig’s Christopher Nkunku comes in. Plus, Karim Benzema, perhaps the favorite for the 2022 Ballon d’Or, returned to France’s national team during the Euros.

France won the UEFA Nations League, and shapes up to be among the favorites in Qatar.

After struggling in 2010 and 2014, England thrived in Russia in 2018. Led by Harry Kane, England also had the second-youngest squad in the tournament at an average age of 26. The golden shoe winner scored seven goals leading England to fourth place.

Penalty frustration returned in the Euros in 2021. Gianluigi Donnarumma saved two and Marcus Rashford missed another, causing England to miss out on a first major trophy in over 50 years. England can rest somewhat easier knowing it got past Germany in the Euros, and Italy failed to qualify.

With depth across the field everywhere except for perhaps center-back, England should be among the contenders to lift another World Cup trophy.

The most successful country when it comes to the World Cup looks poised for another run. Brazil stormed through CONMEBOL World Cup qualifying. Neymar finished second in goals scored as Brazil did not lose a single game.

With Neymar looking strong, it is encouraging for fans of the Seleção to know that Vinicius is having a breakout season at Real Madrid. Similarly, Fabinho, Gabriel Jesus and others provide essential depth during the World Cup. In 2018, Belgium outclassed Brazil in the quarterfinals, making it two-consecutive World Cups where Brazil went out in disappointing fashion.

Now, Brazil enters at No. 1 in the FIFA World Rankings, if that carries any importance. As of late April 2022, Brazil is undefeated since losing in the Copa America Final to rivals Argentina. 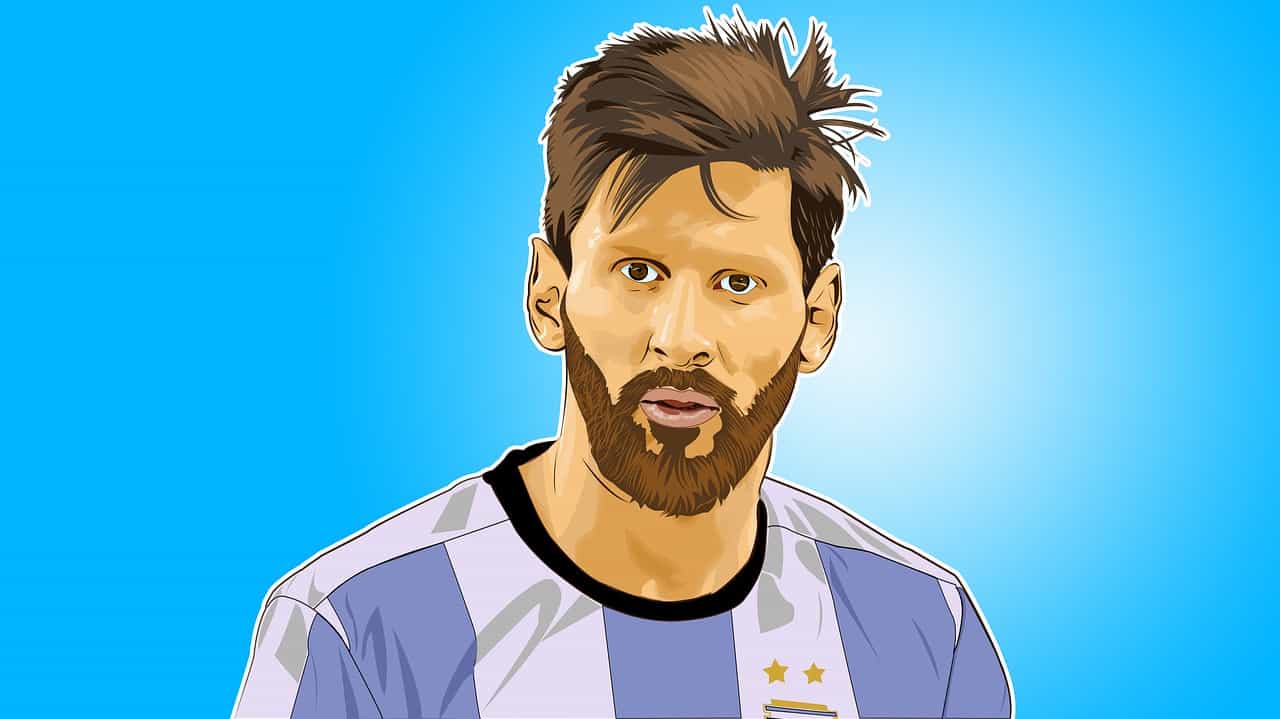 Argentina is another team to go through CONMEBOL World Cup Qualifying without a loss. It is also the last side to beat Brazil.

This is Lionel Messi’s final World Cup. It is his last dance, if you will. After coming so close in 2014, Argentina never truly looked like a nation capable of threatening for another World Cup. However, with Messi’s first international trophy secured for the Abiceleste, there is some pressure alleviated from his shoulders. Argentina lacks some of the depth or star power of a country like France or England. However, any team with Lionel Messi can compete.

A poor group stage performance put Argentina behind the eight-ball, leading into a round of 16 loss against France. In that game, Argentina looked like a threatening side. However, France was simply too much. With a simple enough group, Argentina should reach the knockout stages. It will come down to Messi’s performance on the biggest stage for the last time for Argentina to have any chance.

It feels strange to continually call Belgium a dark horse team. On one hand, Belgium never won a major trophy. The Belgians earned bronze in Russia, and finished second to West Germany in the 1980 European Championship. Those are the nation’s best finishes at major tournaments.

However, Belgium’s best dominated the club landscape for the past decade. Players like Eden Hazard, Thibaut Courtois and Kevin De Bruyne earned world-class designations for years. Yet, despite linking up well, Belgium seemed to struggle in one game, causing early exits from tournaments.

This year, the Red Devils bring another strong squad to Qatar. It all comes down to fitness and form. Eden Hazard never looked like the player that dominated the Premier League since transferring to Real Madrid. Kevin De Bruyne has injury problems now and then. Romelu Lukaku seems void of confidence in some games. Youri Tielemans shows incredible talent, just missing some consistency.

If this golden generation of Belgium can put it together for what could be one last ride, there is no reason to think it cannot win its first major trophy. However, the window is rapidly closing for manager Roberto Martinez.

2 days ago FootLiveScores
We use cookies on our website to give you the most relevant experience by remembering your preferences and repeat visits. By clicking “Accept”, you consent to the use of ALL the cookies.
Do not sell my personal information.
Cookie SettingsAccept
Manage consent