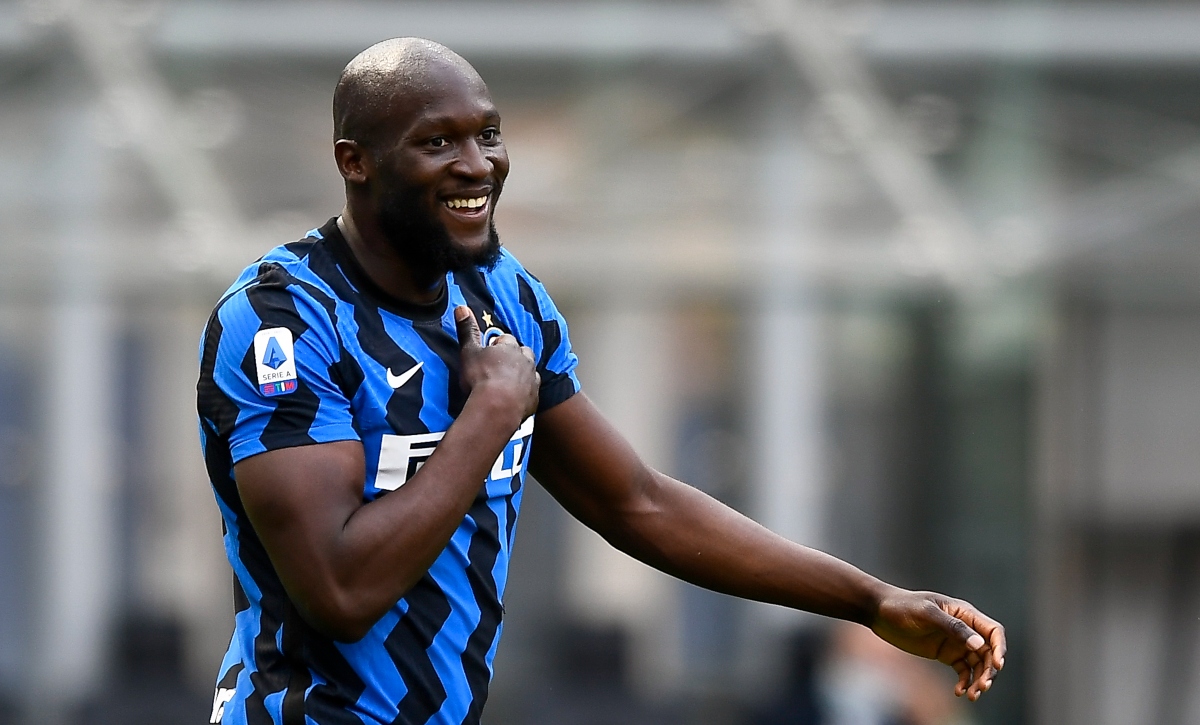 Romelu Lukaku is returning to Inter Milan after a disappointing season at Stamford Bridge with Chelsea. During his previous two-year stint at the San Siro, Lukaku dominated the goal-scoring charts of Serie A. Consequently, he won Serie A Most Valuable Player as Inter won the Scudetto in 2020/21.

Following that season, he returned to England and a previous club of his, Chelsea. That move cost the Blues $115 million. Now, Inter completed a loan move for just $10 million. Furthermore, Lukaku agreed to reduce his wages by 40% to accommodate Inter’s tight wage bill.

After months of turmoil following his controversial interview with Sky Italia, Lukaku’s dreams finally came to fruition. Perhaps rightfully, Lukaku leaves Chelsea fans furious by his actions. On the flip side, however, Inter fans delightfully accept the laughable fee paid for his services.

Beppe Marotta is well-known for his sporting expertise and transfer window maneuvers. He pulled off another stunning deal to add to his collection of coups that define his career.

Once again, Lukaku pairs up with close companion Lautaro Martinez. The duo instilled fear in the hearts of all Serie A defenders in their two seasons together. With this deadly pairing up top, Inter are primed as early favorites for the Scudetto. The player awaits kickoff to return to form. Yet, the Interisti do not exactly see eye to eye with the Belgian. Following the announcement of his transfer, the club’s Curva stated that Lukaku should not expect unwavering support. That is, until he shows his worth on the pitch. This further illustrates the stain on Lukaku’s legacy at the club following his departure in 2021.

Regardless, Serie A fans will be on the edge of their seats awaiting the star’s return to the pitch. His debut comes against newly promoted Lecce. Interestingly, he scored in his San Siro debut three years ago against the same side.

Though many expected Lukaku to set Stanford Bridge alight, his failure to adjust to a new tactical set-up under Tuchel has been a huge disappointment. Lukaku’s anticipated role was that of target man up top. It relies heavily on strong ball control and effective distribution thereafter.

Unfortunately, neither represent part of Lukaku’s skill set of late. Plus, inability to get involved in play often left him invisible when Chelsea needed him most. Tuchel tried to accommodate his star signing by alternating the formation and experimenting with different strike partners. Still, Lukaku could not unlock his form perfected in Italy under Antonio Conte. In Conte’s 3-5-2, Lukaku rarely played with his back to goal. Rather, the Italian tactician made use of Lukaku’s sheer pace and physicality to tear open the opposition with rapid counter attacks. Aided by Lautaro and Achraf Hakimi, these explosive counter attacks left Serie A defenses hopeless.

In comparison, the target man role he possessed in Chelsea hindered many of Lukaku’s strengths. In turn, the system exposed his weaknesses. Certainly, Thomas Tuchel is not the only culprit. Lukaku’s poor off-the-field behavior and patchy finishing were dreadful this past season.

However, Inzaghi’s tactical set-up and a return to his favored striking partner looks set to reignite the fire that the Belgian can offer on his day.

Romelu Lukaku fitting back in at Inter Milan

Inzaghi’s system is very comparable to his compatriot Antonio Conte. Utilizing a similar 3-5-2 to the Spurs manager, Inzaghi emphasizes strong wingback play and runs in behind the defense from his striker pairing. The jump from Lukaku Džeko hindered Inter Milan in 2021/22. The Bosnian’s lack of pace limited the team’s ability to execute forward balls. With Lukaku at his disposal Inzaghi will surely be licking his lips, as the Belgian’s speed and physicality will open up a new dimension for the Nerazzurri.

Additionally, Inter’s reliance on crosses and corners will be further reinforced by Lukaku’s presence. Last season, Inter scored 19 headed goals, topping Europe. Over the years Lukaku has had no trouble heading the ball into the back of the net and this seems unlikely to change, particularly as Çalhanoğlu, Gosens, and Barella are all excellent deliverers of the ball. The stage is set for Lukaku to make the San Siro roar once again, now it is up to him to write the script and follow-up on his promise.

1 day ago FootLiveScores
We use cookies on our website to give you the most relevant experience by remembering your preferences and repeat visits. By clicking “Accept”, you consent to the use of ALL the cookies.
Do not sell my personal information.
Cookie SettingsAccept
Manage consent