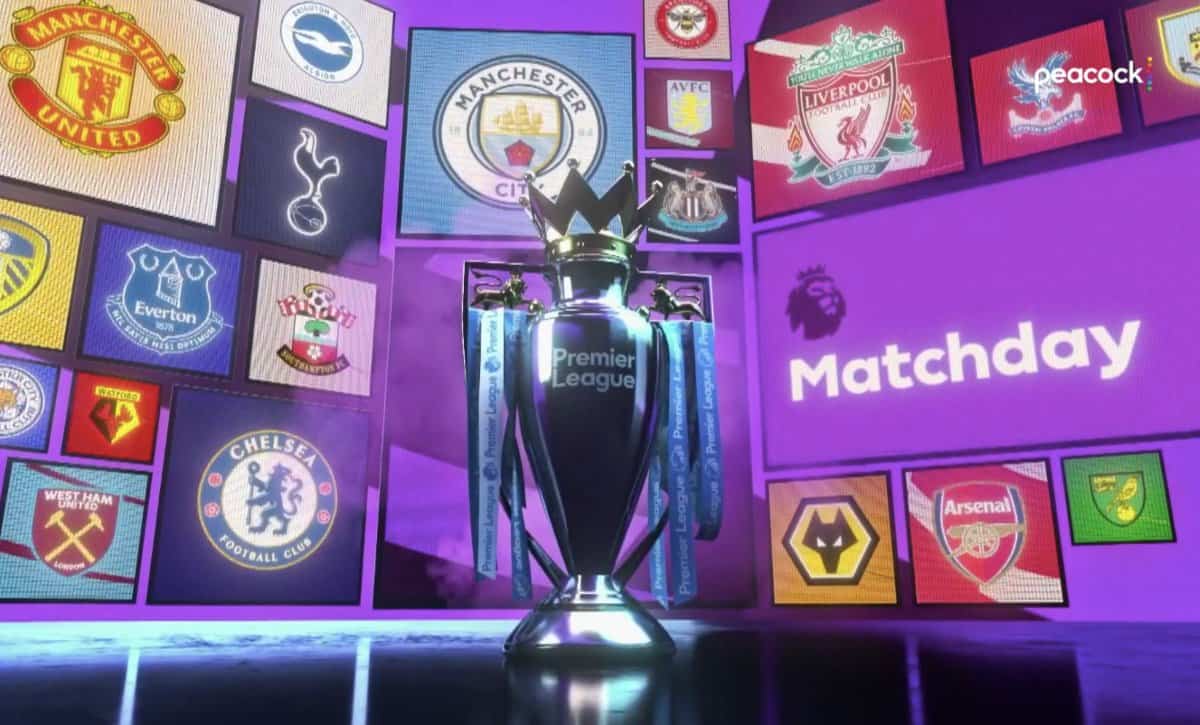 For the most part, sports fans care deeply about picture quality when watching their favorite team at home. Somehow, matches seem to be better with a better TV.

Here in the U.S., NBC Sports currently has the rights to broadcast the Premier League up until 2028. Normally, the U.S. broadcasting company airs matches on USA Network, NBC, and Peacock Premium. However, it also now broadcasts select Premier League matches on its 4K sports channel. NBC Sports 4K usually broadcasts two of these matches each week, with two of the biggest games selected. Having said that, if there are no big games on during the weekend, no 4K broadcast is available.

Watch the Premier League in 4K

While it is great news that fans can watch these matches in 4K, only fuboTV, DirecTV, and YouTubeTV currently have access to these games at the moment. fuboTV is an exceptional option for soccer fans that also watch entertainment and news programs as well. With plans starting at $69.99 per month and offering more than 100 total channels, including the aforementioned 4K option, it is hard to argue with its value. This is especially true considering the wealth of games available each day and night on the platform.

Subscribers to fuboTV, as well as DirecTV or YouTubeTV, use a specific NBC Sports 4K channel to watch these Premier League matches every week. Obviously, users will need to own a 4K compatible television to have access to this channel. Otherwise, subscribers will see an error message explaining that their device is not suited for the 4K-specific channel.

There are several differences between watching the Premier League on say USA Network or NBC versus the 4K channel. Of course, there is an obvious picture quality upgrade. Another difference is the commentators. The 4K broadcast uses the world feed for Premier League games. This means that the games will mostly feature different commentators, rather than usual NBC personalities Arlo White, Lee Dixon, and Graeme Le Saux.

Also, this means that the channel broadcasts the Premier League Productions feed for pre-game, halftime and post-match content. This tends to feature presenter Steve Bower along with analysts Michael Owen and Glenn Hoddle. The 4K broadcast does not include the NBC Sports studio team of Rebecca Lowe, Tim Howard, Robbie Earle, and Robbie Mustoe.

Along with the different commentators and analysts, NBC Sports 4K is available without commercials.

Speaking of the picture quality, 4K is considered ‘ultra HD’ and features four times the total pixels as regular 1080p HD. Not only do more pixels mean a more crisp screen, but these extra pixels also give viewers an advantage when it comes to colors as well. Brighter colors and deeper shadows make for a much better quality television.

The best way to find out which games are in 4K each week is in the EPL commentator schedule. Every Friday at Noon ET, World Soccer Talk publishes the list of commentators. Plus recently, the column mentions the games that are in 4K for each weekend.

If you’re wondering, fuboTV also streams select games in 4K via FOX and FS1. So, the expectation is that many of the FIFA World Cup games will be available in 4K via fuboTV, YouTube TV and DirecTV, also. Specific to fuboTV, the streaming service offers other 4K channels too. Just look for the 4K symbol on the channel logo when browsing the Guide or Sports screen.